I'm a seasoned writing professional with a EUR 9.5 million portfolio of projects won. The past year has seen me transition to the world of copywriting in an agency atmosphere. I specialize in creating a voice for ourselves and others through blog posts, brand naming, purpose and promise.

The logos below have gone through very few changes since their creation. Why is that? Because the simplicity of their shapes and concepts gives them iconic status. Because, through the rigor of their design, they blend impact and versatility while also conveying a feeling of quality to the consumer. Because excessive modernizations based on trends and fads constitute a rejection of a brand and of its history. A simple logo is easy to recognize, understand and is incredibly memorable. It is w 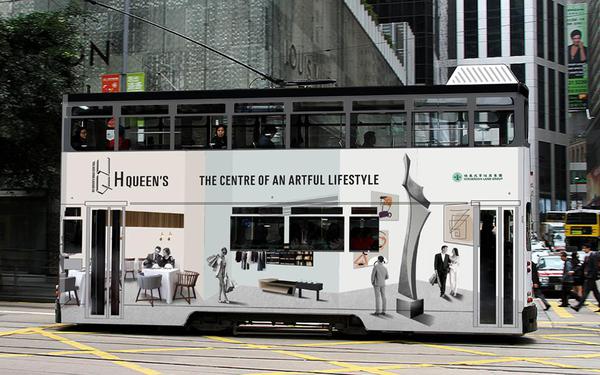 H Queen’s is designed to be at the center of Hong Kong’s rich art and lifestyle scene. The development houses exhibition spaces to promote the arts and expand the audience for art. Given this honorable mandate, it’s only right that the building is nestled cozily in one of Hong Kong’s highest foot traffic corridors at Queen’s Road Central. As the only art-centric building in the city, H Queen’s houses avant-garde spaces that bring together a diverse showcase of art galleries, dining and retail ve 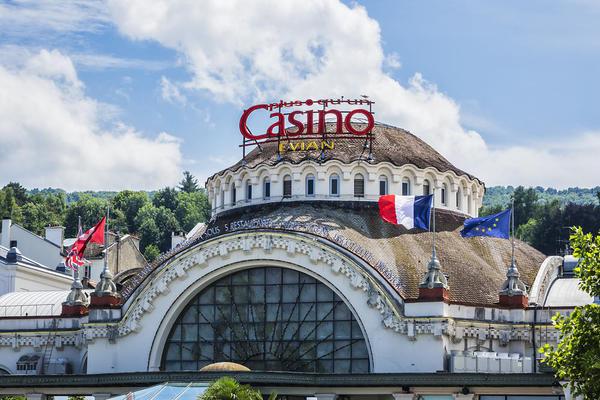 ‘This is Evian’ or ‘This is Wes Anderson ’: PBB’s Verdict on Evian Campaign

Evian is widely regarded as a premium brand, not only for its fresh mineral water offering, but also its collaborations with Diane von Fürstenburg, Alexander Wang, amongst others in the design of their limited edition bottles. The French brand is also known for some pretty awesome ad campaigns, notably the ‘Live Young’ campaign winning Time Magazine’s 2010 Advertisement of the Year and the ‘Baby & Me’ campaign topping the YouTube ad leaderboard in 2013. There have since been several iterations o 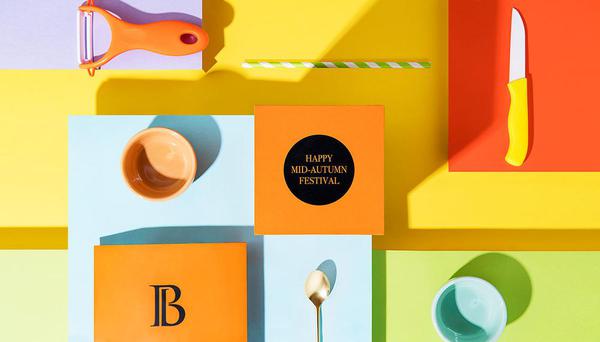 When Being a Full-Service Agency Isn't Enough

A recent post of ours highlights why PBB Creative is account-driven and why our specialized agencies are creative-driven and how the two approaches complement each other. Nowadays though, being a full-service creative agency simply isn’t enough as clients are shifting away from this model in an effort for more meaningful interactions with their audience. While featuring in-house agencies spanning branding, graphic design, digital, photography and video, we collaborate openly with external firms
PBB Creative • 2nd March 2018

With country image being closely linked to economic and strategic advantage, nations are developing creative brand strategies to promote positive country image. Events like the recent Winter Olympics held in Pyeongchang offer a rare and global platform for countries to gain competitive advantage, not only to attract tourism, but also foreign direct investment and world class talent. As no country really covered themselves in glory this time around, we exclusively focus on the soft power losers o
PBB Creative • 17th February 2018

Chinese New Year is one of the most traditional and festive times in China, dating back to the 14th Century B.C. In celebration of entering a new year, people usually send each other red packets filled with money. As these packets usually come in the form of flimsy envelopes, they are quickly discarded without a second thought. For obvious ethical reasons, the packets PBB Creative sends to clients do not contain cash rather the package itself is the gift; an aesthetically pleasing annual freebi 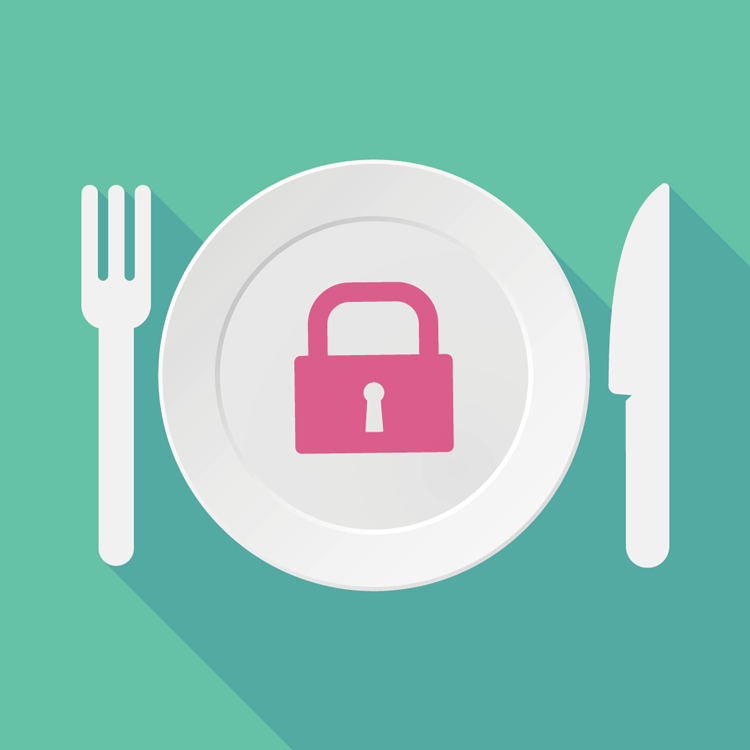 China’s vast F&B market is hugely attractive to foreign exporters. However, before they consider dipping their toes in the water they must ensure their IP is fully protected. The China IPR SME Helpdesk explains that failure to do so can result a brand’s reputation being ruined. In 2011, China surpassed the US as the world’s largest consumer market for the food and beverage (F&B) industry. Chinese demand for imported F&B products, fuelled by food safety concerns involving domestically produced. 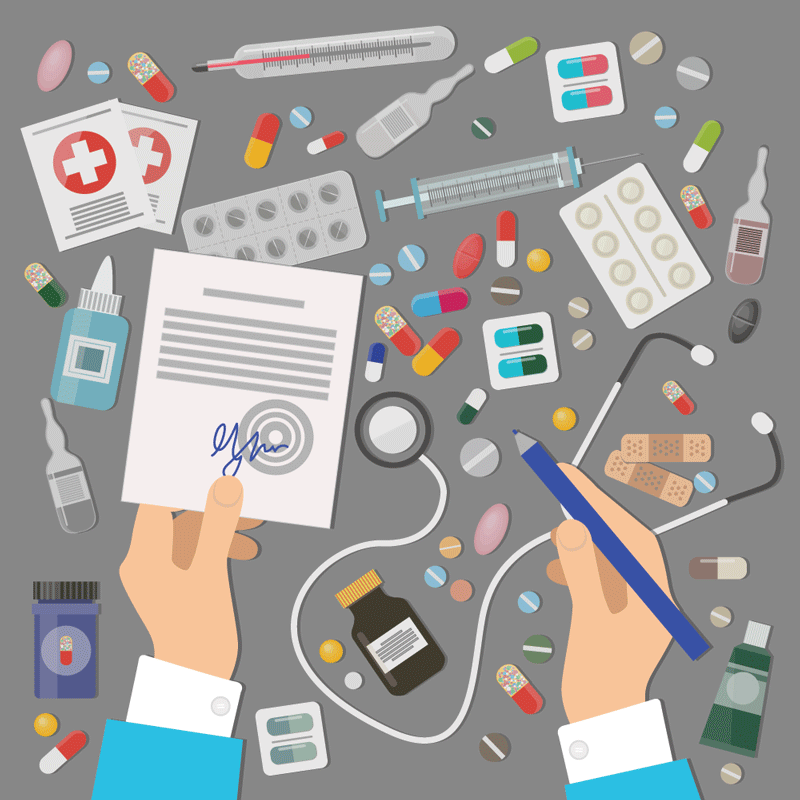 IP Protection in the Pharmaceutical Industry China is one of the largest pharmaceutical markets in the world. Its development is high on the government’s reform agenda, as they seek to provide stimulus and intensify research and development (R&D) activity. This, coupled with enhanced health awareness among a rapidly growing patient pool, makes the country an increasingly attractive market for foreign business.
Close ✕